I find that I do this all the time. It is now Wednesday night. I have had this post finished since Sunday afternoon. :/ Well, make something SOMETIME during the frikkin' week. Whatever. 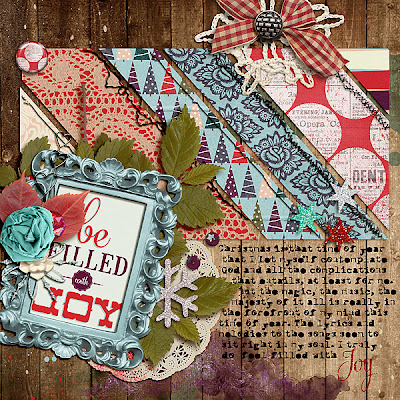 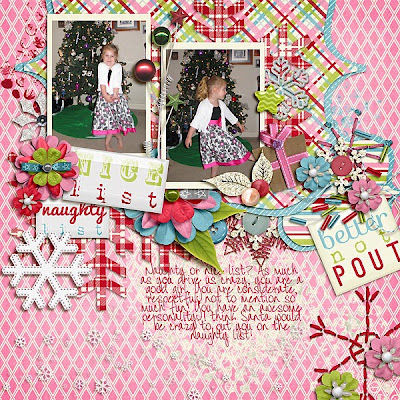 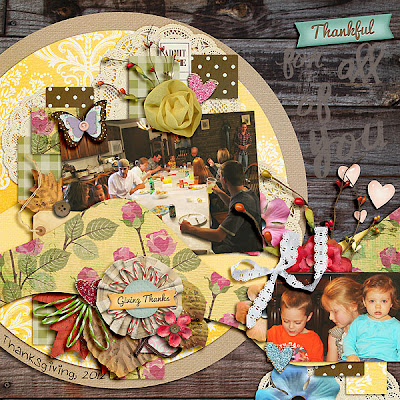 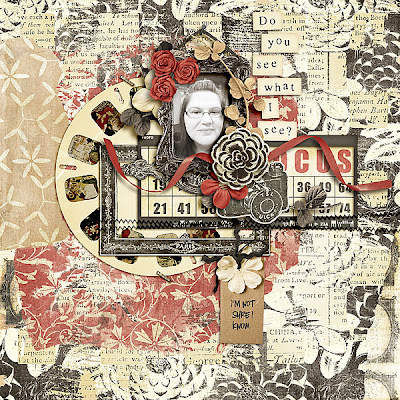 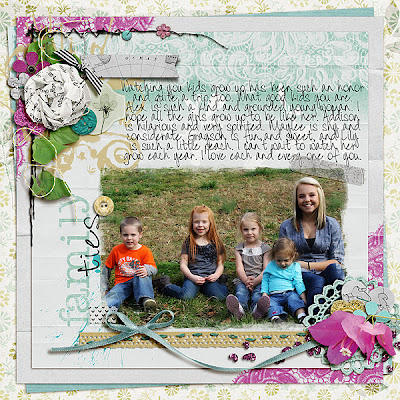 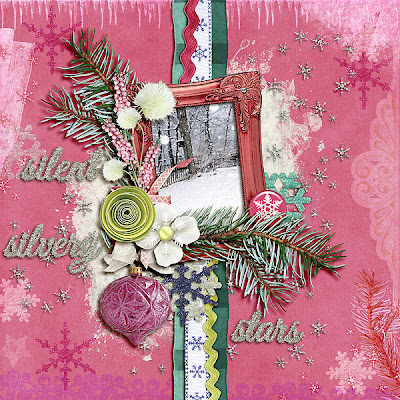 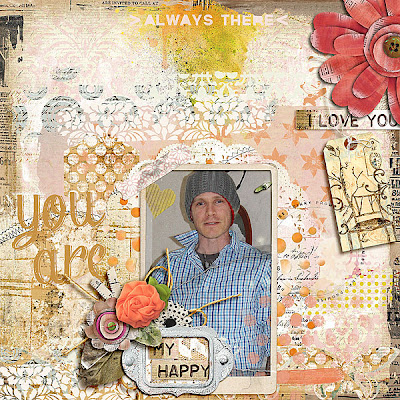 When I started blogging again, I really didn't want it to be always my digital scrapbooking stuff and that was all. I'm sorry that's what it's turning in to. It seems to be the one post that I have no problem getting together.  So, if you hate seeing my stuff, you might wanna move along 'cause this blog probably isn't for you.

We had an initiative on the ballot in November for a new library to be passed in an area in our county. We were really hopeful this year. This is the third time we've tried to get it passed in the last 12 years. We really thought this year was going to be our year. But it failed. And I was so mad. I mean, come on people! Who wouldn't want a library in their town? I'll tell you who. People who don't care what it's for...they just no way, no how, will pay for a tax increase in their area. I get it. The economy is bad. But a library isn't just books. It's help with a resume. It's computer training. It's children's programs. It's A PLACE TO LEARN. I couldn't do much more than just shake my head. I could get into politics and this side did this and this side did that, but this just sucks across the board.

What else? Umm, we got iPhones. That's pretty cool. I love being able to Facebook my sister and nieces. And my mom and kiddo when I'm at work. It's fast and I've used the Internet while out and about. I was out with friends, and we were talking politics (but being very nice) and we were talking about that one couple where he's a democratic political pundit and she's a staunch republican. All I could remember was that he was bald. So what did I Google on my phone at dinner? "The bald democra" and Google actually filled the rest in for me. Apparently, a lot of people have had the same question I did and all they could remember was that James Carville (ding ding ding!!) was bald.

My best friend is getting ready to visit us in a couple weeks, all the way from Ireland. To say that I'm excited it putting it ridiculously mildly. I am so excited and nervous at the same time. It's going to be so different to finally see her in person. What if she doesn't like me in person? I know that's not going to happen, but it's run across my mind.

One more thing that is on my mind today, because it just happened. Kiddo and I were driving home from my Grandma's house and this really jacked-up truck was driving beside me and being kinda obnoxious. You know the type...speeding up and slowing down right beside you, like "Hey, I'm cool stuff." Whatever dude. You and your redneck truck are super cool. When he passed, I saw a little boy in his front seat, I'd guess about 6-7 years old. I thought to myself that he shouldn't be driving like such an idiot with a kid in the car. Well, he shouldn't be driving like an idiot any time, but you know what I mean. THEN, he got all the way past me, and I saw was was plastered across his back window. In big, white letters, professionally done, I might add, was the phrase, "Raise your toys boys, 'cause fat girls can't climb." And my stomach dropped to my feet and I felt sick. That is just sickening. To 1.Think that way. To 2. Advertise that you feel that way. And 3. To subject children to that way of thinking. Maybe I'm a fuddy duddy. So be it. That makes me absolutely sick.

Ok, don't like to end on such a negative note, but that's that. I'll be back Monday with all my scrappin' goodies. Hope you enjoy.

Kate C.
I'm a regular 'ol woman married to her best friend. We have a little girl who is our life.